The game Super Smash Bros. is already released on 3DS in the USA and UK. Mario! Link! Samus! Pikachu! All of your favorite Nintendo characters are back, along with plenty of new faces, in Super Smash Bros. for Wii U, the next entry in the beloved Super Smash Bros. series. Up to four players can battle each other locally or online across beautifully designed stages inspired by classic Nintendo home console games. With a variety of control options and amiibo compatibility, the timeless Super Smash Bros. battles come alive. 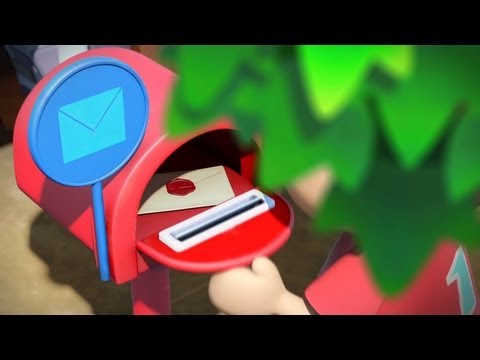