The game Mortal Kombat X is already released on Android, iOS, PC, PlayStation 4 and Xbox One in the USA and UK. Like previous entries in the series, Mortal Kombat X is a fighting game in which two players fight against each other using a variety of attacks, special moves, and gruesome Fatalities. The energy meter, first introduced in the previous Mortal Kombat game, once again allows players to perform techniques such as X-Ray moves, with some refinements made to the system. Similar to NetherRealm Studios' previous title, Injustice: Gods Among Us, fighters can now interact with the environment, bouncing off areas to reposition themselves or using parts of the environment as weapons. Each fighter now has three different variations, each featuring a different set of moves they can use during the match. For example, Scorpion features a "Ninjutsu" variation, in which he wields dual swords, a "Hellfire" variation, which relies more on fiery special moves, and an "Inferno" variation which allows him to summon hellspawn minions to aid him in the fight.[4] There are also plans for fully connected online functionality. 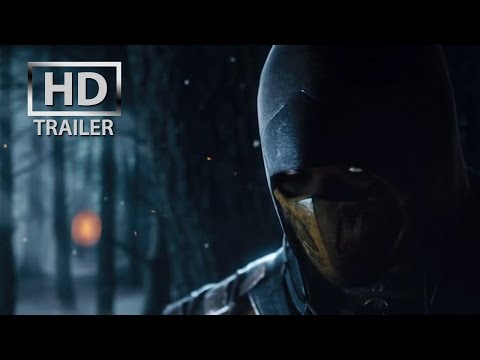 Here's What You Missed From The Game Awards 2015; World Premieres and More! Here Are The Winners of The Game Awards 2015!