The player is a serpent creature called the "Long Mover", a reference to British comedy troupe The Mighty Boosh. There are few set objectives, though the game is non-linear. There is no score, time limit, or tutorial. Developer Richard Hogg has said that the game is about "relaxing in a space and just enjoying the experience and the music, instead of trying to complete it to make progress". An IGN preview said it is "simply about the beauty of exploring". The game communicates with visual and audial cues. 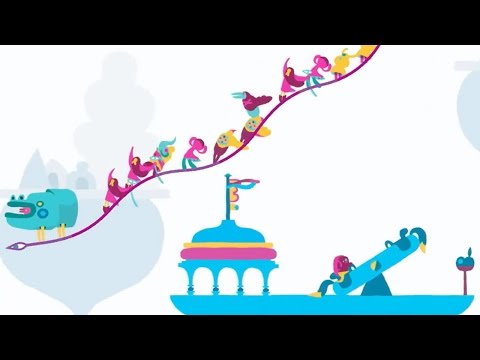 Soft Body Is Coming This Fall To PC, PS4, & Vita

Free Games In May: Xbox LIVE Gold and Playstation Plus!