The movie Zama is already released on Blu-ray, DVD, VOD and Cinema in the USA. The upcoming Blu-ray, Cinema, DVD and VOD release date in the UK is to be announced. Zama, an officer of the Spanish Crown born in South America, waits for a letter from the King granting him transfer to a better location. His situation is delicate. He must ensure that nothing overshadows his transfer. He is forced to accept submissively every task entrusted to him by successive Governors who come and go as he stays. Of course, the letter from the King never arrives, and when Zama notices that he has lost everything waiting, he decides to join a party of soldiers that go after a dangerous bandit. Perhaps that way he can get the King to hear about him. Zama leaves to distant lands inhabited by wild Indians, but the bandit they are after turns out to be one of his soldiers. Zama is taken prisoner and Vicunas' men think about sentencing him to death. As he is now free from his hopes of being transferred and promoted, knowing his life is at risk, he finds out that his only desire is to live. 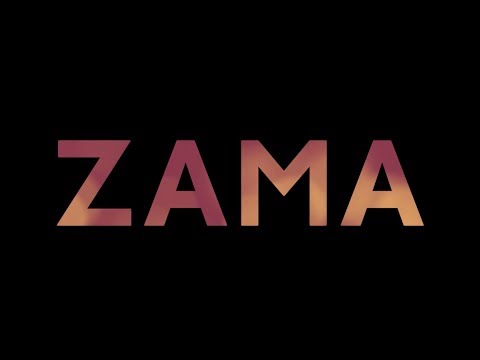