YU-NO: A Girl Who Chants Love at the Bound of this World Release Date

The game YU-NO: A Girl Who Chants Love at the Bound of this World is already released on PC, PlayStation 4 and Switch in the USA and UK. YU-NO: A Girl Who Chants Love at the Bound of this World

A remake of one of the earliest classic visual novels originally released in 1996 for the PC-98, this release is based on the Sega Saturn version. The story begins with the disappearance of the protagonist Takuya’s father, known to the world as an eccentric and controversial historian. Though he is presumed dead, Takuya soon receives a package from the supposedly deceased man containing an odd set of items the purpose of which Takuya does not recognize. After wandering about a little investigating, he winds up at the local landmark Triangle Mountain, which is a large rock of unknown origin that has scholars confused. There, he meets a beautiful yet mysterious woman. 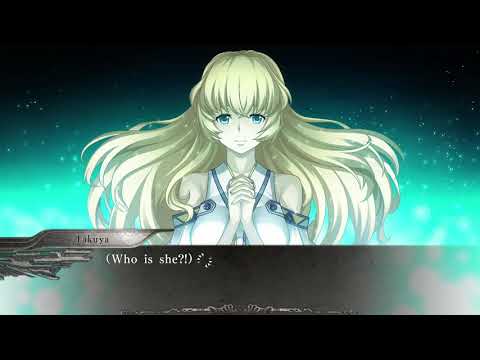