Younger is making its big return this summer! The critically acclaimed, smash-hit series from the Emmy winning writer-producer Darren Star will remain at TV Land when it debuts its upcoming sixth season on Wednesday, June 12 at 10:00 p.m. ET/PT. In season six, Kelsey (Duff) is leaning into her new role as publisher at the freshly minted Millennial Print, while Liza and Charles get acclimated to their new normal now that Charles (Hermann) is no longer running the business. 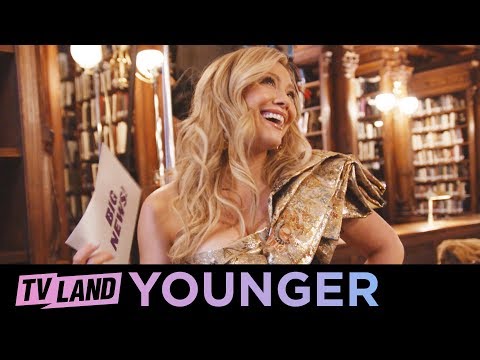