The tv series season Wrecked Season 1 is already released on tbs in the USA. TBS pilot Wrecked, a single-camera comedy from up-and-coming writers Justin Shipley & Jordan Shipley and producer Jesse Hara, has set its ensemble cast. Described as Lost meets It's Always Sunny In Philadelphia, Wrecked follows a group of extremely diverse survivors of a plane crash on a remote island who must adjust to life in a dangerous new world that poses unique threats — mostly brought upon themselves. No longer plugged in, the group must navigate this new society and learn to live without the comforts of 2015 like social media, Wi-Fi, indoor plumbing and Chipotle. 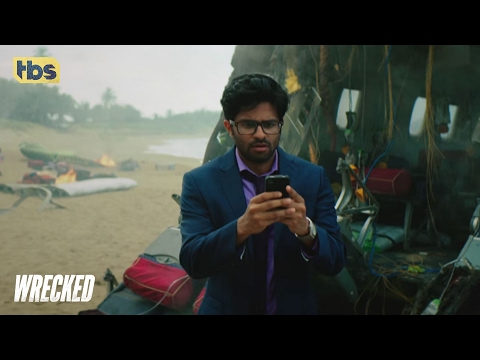