The game Wolfpack is already released on PC (Early Access) in the USA and UK. A crew of players experience the tense atmosphere of a WW2 U-boat, manning the stations in this realistic co-op simulation game. Several crews may play together in a wolfpack, completing missions based on iconic events during the different stages of German U-boat warfare between 1939 and 1945. 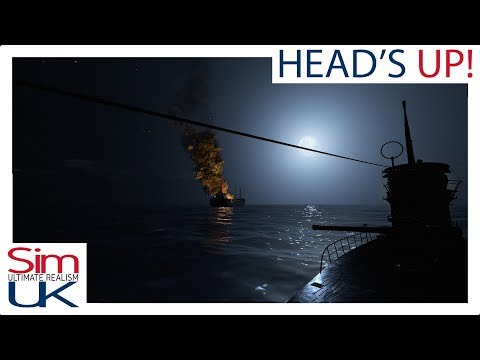