The tv series season Who Killed Sara? Season 1 is already released on Netflix in the USA and UK. His sister was killed in a freak "accident", for which he was blamed. While trying to find what actually happened, Alex Guzmán will uncover the darkest secrets of the Lazcano family, stopping at nothing until everyone is held accountable. 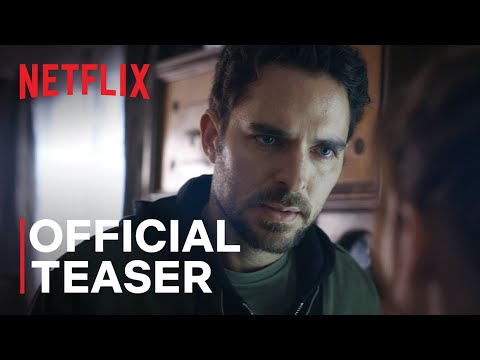