The tv series season Wheeler Dealers Season 15 is already released on Velocity in the USA. The upcoming Velocity release date in the UK is to be announced. Velocity's beloved hit series WHEELER DEALERS returns this April with all new episodes and an all new way to watch. Starting Wednesday, April 4 audiences can catch the WHEELER DEALERS premiere on MotorTend.com and the Motor Trend app one week before it debuts on Velocity Wednesday, April 11 at 9 PM ET/PT. WHEELER DEALERS master mechanic Ant Anstead and automotive valuation expert Mike Brewer are back to work; Mike is hunting down a variety of gently used cars then handing the keys off to Ant for a bumper-to-bumper refurbishment before trying to sell the cars for a healthy profit. This season features a wealth of incredible rides including: a 1969 Opel GT; a 1988 Jeep Grand Wagoneer; a 2004 Mini Cooper S MC40; a 1987 Alfa Romeo Spider Quadrifoglio; a 1970 International Harvester Scout 800A; and much more. 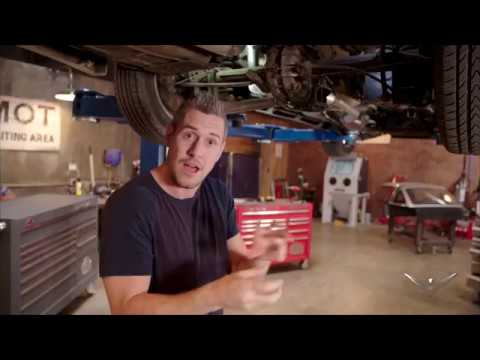