The tv series season Wayne Brady's Comedy IQ Season 1 is already released on BYUtv in the USA. The upcoming BYUtv release date in the UK is to be announced. The show, which counts Queen Latifah among its executive producers, will premiere on April 6, 2020. Talented young people from across the country compete in a one-of-a-kind performers' bootcamp to demonstrate the highest "comedy IQ." Each new challenge teaches them to be multi-faceted in writing, directing, performing and creating comedic and musical content. Along the way, the teens learn universal skills that can bring them success in the real world. 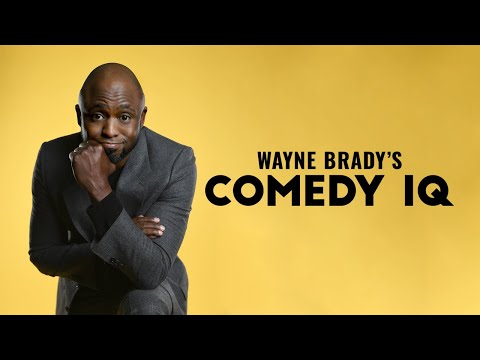