Way of the Samurai 4 Release Date

The game Way of the Samurai 4 is already released on PC in the USA and UK. Way of the Samurai 4

The Way of the Samurai series is widely renowned for allowing players to make far-reaching decisions that can radically alter the course of the story and this, the fourth entry in this thrilling series and previously exclusive to the PS3, is no exception! Now all the sword wielding action, adventure and drama of the Way of the Samurai series comes to PC for the very first time, continuing the series’ blend of customization, exploration, action gameplay and quirky humour. Way of the Samurai 4 takes place in the humble port town of Amihama during the mid 19th Century, several years after the arrival of the “black ships” from the West ended Japan’s long history of cultural isolation. Amihama’s downtown area has slowly been converted to a “Little Britain,” complete with European-styled buildings, occupied by an influx of adventurous foreign settlers. Not everyone welcomes these new residents though, and three distinct factions with opposing ideals begin to take shape. 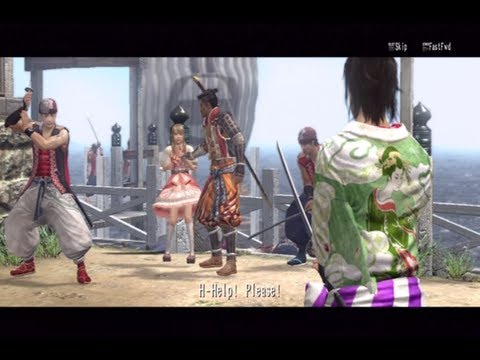