The game Vlambeer Arcade with Ultrabugs upcoming Switch release date in the UK is to be announced. Vlambeer Arcade is a collection of bite-sized games with a growing catalog that starts with Ultrabugs, a fast-paced, high-score-centric game in which players pilot a ship to fight endless space bugs. The only problem is that those bugs then split up into more space bugs when they’re defeated. By beating boss monsters, players will unlock enemy DNA that they can use to customize their ship. 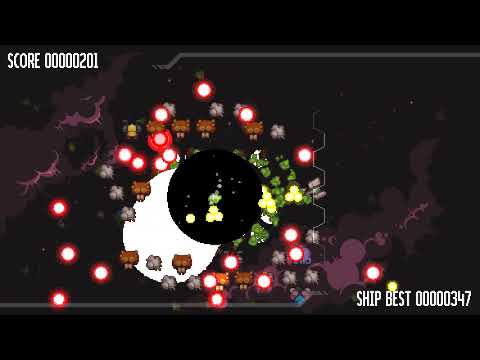