The game Virry VR: Wild Encounters is already released on PlayStation 4 in the USA and UK. Filmed at the Lewa Wildlife Conservancy in Kenya, Virry VR: Wild Encounters brings a new set of virtual experiences and interactions with seven different animal species, including a giraffe, elephants, baboons, an African buffalo and more! With more interaction and closer encounters than ever before, you can feed a large bottle of milk to Kitui the baby black rhino, or sit in the midst of curious elephants and see them up close in a way you never thought possible. Hang around with some troublemaking baboons as they steal watermelon and touch your face, give oranges to a giraffe, and much more! 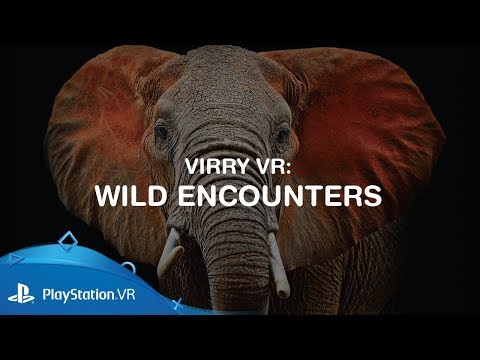