The tv series season Vice Season 7 is already released on Showtime in the USA. The upcoming Showtime release date in the UK is to be announced. Further establishing itself at the forefront of longform journalism and newsworthy explorations of our world today, SHOWTIME has acquired the rights to the Emmy-winning weekly newsmagazine VICE and ordered a new 13-episode season. Featuring a diverse group of award-winning journalists with a boundless passion and determination to inform, VICE has redefined documentary filmmaking with acclaimed reports on a range of international issues affecting young people today. Created to engage and occasionally enrage, the series has been nominated for 12 Primetime Emmy awards across its previous six seasons, with two wins including Outstanding Informational Series or Special. 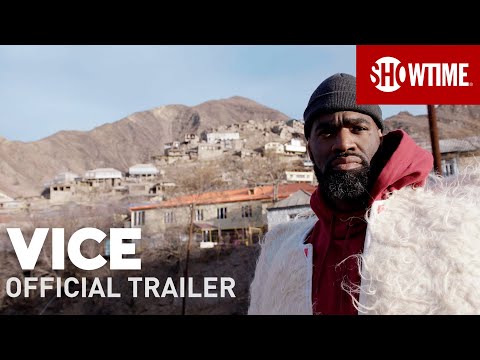