The game VEmpire - The Kings of Darkness is already released on PC (Early Access) in the USA and UK. VEmpire - The Kings of Darkness

VEmpire is a turn-based card game about building an Empire that is stronger than your opponent’s! As soon as one player has 50 points in his Empire, he is going to win. The opponent has two turns to catch up. The player can choose to play against the AI, invite a friend for a casual game, or play a match against a server-selected opponent. 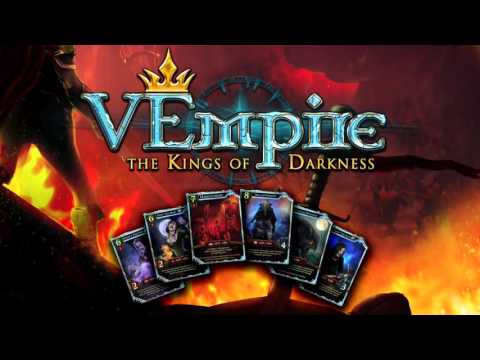