The tv series season Upscale with Prentice Penny Season 1 is already released on truTV in the USA. The upcoming truTV release date in the UK is to be announced. Helmed by the noted showrunner, writer and producer Prentice Penny (Brooklyn Nine-Nine, Insecure) and infused with his comedic sensibility, the unscripted series will premiere 12 episodes in its first season. In each half-hour episode, creator and host Penny will embark on a journey to demystify what it takes to live an upscale life, exploring a variety of topics ranging from food and wine to travel and fashion. From buying a better bottle of wine to getting a custom-made suit for less than some off-the-rack options, Upscale with Prentice Penny is about offering viewers ways to live a more elevated lifestyle by unlocking a world that often feels unattainable. Penny will be joined on his journey by some famous friends including Adam Pally (The Mindy Project ) and Stephanie Beatriz (Brooklyn Nine-Nine) and will "upscale" a range of topics including travel, the workday, date night, apologies, dressing up, cooking, your sex life, gift giving, summer, home entertainment, health and fitness, and taking a day off. 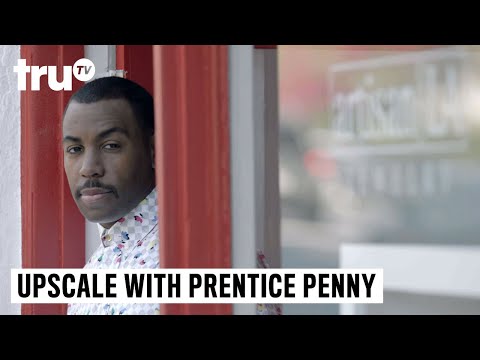