The tv series season Unsung Hollywood Season 5 is already released on TV One in the USA. The upcoming TV One release date in the UK is to be announced. UNSUNG HOLLYWOOD, which profiles some of the most talented, versatile, and influential black celebrities in Hollywood, will debut new episodes on Sunday, October 7 at 9 p.m. ET/8C, kicking off with the story of the iconic African American film The Best Man. The remainder of the season features equally unforgettable stories from influential entertainers including comedian/actor Wayne Brady, actor and R&B singer Ray J and comedian/TV/radio personality Rickey Smiley. 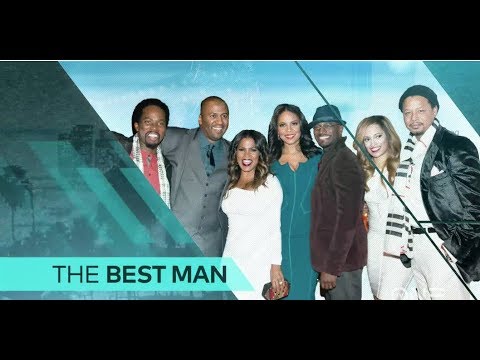