The tv series season United Shades of America Season 1 is already released on CNN in the USA. The upcoming CNN release date in the UK is to be announced. Follow comedian and political gadfly W. Kamau Bell as he explores the far corners of our country and its various groups and subcultures. Trevor Noah on the Daily Show described the show when Bell was a guest as "Like Anthony Bourdain samples food across the world, you go across America and sample the discrimination." to which Bell replied "Yeah, yeah I taste the racism, hmmm." 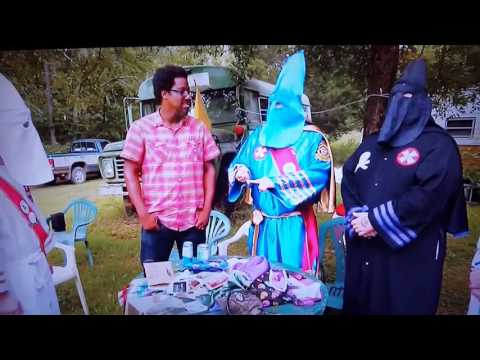