When her brother, Henry, is killed during the battle of Antietam, his sister Grace returns home to take care of the family farm and Henry’s children. Life is hard, but fulfilling until Union soldiers invade their land burning the farm to the ground, wounding Grace, killing the adults and taking the children. With the help of a local woman, Virginia, Grace disguises herself as her dead brother, joins the Confederate ranks, becoming a fierce warrior hell bent on exacting revenge and rescuing the lone, surviving boy. This is a true story. 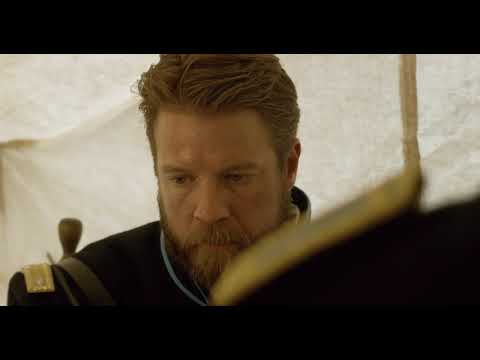