The tv series season Turn Up Charlie Season 1 is already released on Netflix in the USA and UK. Co-created by Elba and TV producer Gary Reich, the series follows Charlie (Elba), a struggling DJ and eternal bachelor, who’s given a final chance at success when he reluctantly becomes a manny to his famous best friend’s problem-child daughter. Netflix has ordered an eight-episode first season of the half-hour series. 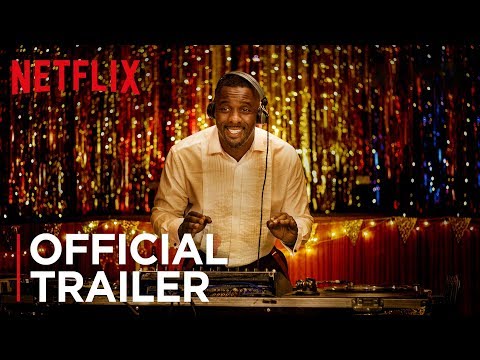