The tv series season True Terror with Robert Englund Season 1 is already released on Travel in the USA. The upcoming Travel release date in the UK is to be announced. Hidden away in the dark shadows of our nation's history are tales so terrifying, they must be true. Now, veteran actor and legendary horror movie icon Robert Englund (Freddy Krueger of the "A Nightmare on Elm Street" franchise) scours news reports of yesteryear to bring viewers twisted tales ripped straight from the headlines in "True Terror with Robert Englund." In each episode, Englund uses his ominous tones and creepy charisma to masterfully weave together a trilogy of spine-tingling tales, guided by newspaper accounts and layered with commentary from historians and experts that prove that truth is always stranger than fiction. From flying monsters to creatures in the night, to evil possessions and hauntings, these twisted tales will leave viewers wishing the stories really were only in their dreams. The six-part series "True Terror with Robert Englund" begins on Wednesday, March 18 at 10 p.m. ET/PT on Travel Channel. 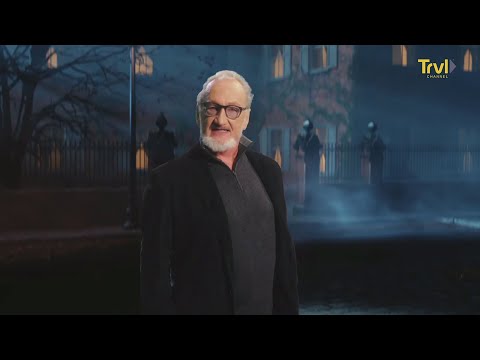