The tv series season True Detective Season 2 is already released on Blu-ray, DVD and HBO in the USA. The upcoming Sky Atlantic release date in the USA is to be announced. This is the second season of True Detective, an American crime Drama television show created for HBO. The series was pitched as an anthology format, with each season featuring a different cast of characters and story. The second season stars Colin Farrell alongside Vince Vaughn with Rachel McAdams as the female lead. The season will take place in California but will exclude Los Angeles in favor of a lesser-known region of the state. The show is influenced by the ‘True Detective’ genre of pulp fiction, especially the 20th-century magazine True Detective. 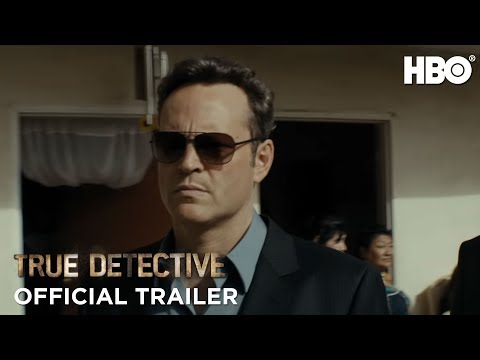