The game Trinium Wars is already released on PC in the USA and UK. Trinium Wars is a post-apocalyptic sci-fi MMORPG set in the remains of Earth after World War III. Join either Humanity, which fled after the nuclear warfare but now re-conquers their home, or the Narc, an ancient alien race desperately seeking a new planet that holds their most precious resource: Trinium. 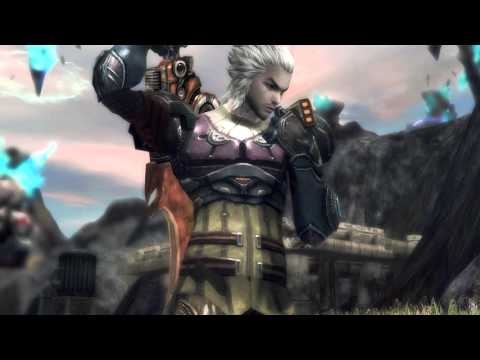