The tv series season Tricky Dick Season 1 is already released on CNN in the USA. The upcoming CNN release date in the UK is to be announced. Tricky Dick, a four-part series that tracks the rise and fall of President Richard Nixon, will premiere on Sunday, March 10, at 9 p.m. ET/PT. Tricky Dick explores Richard Nixon's life and times; tracking his rise, fall, incredible comeback and political destruction during some of America's most tumultuous decades. From his early political maneuvers in California, to the game-changing Kennedy-Nixon debates through his disgraceful Watergate exit, featuring never-before-seen footage this fully archive based series offers fresh insight into a riveting story of politics, power and scandal. 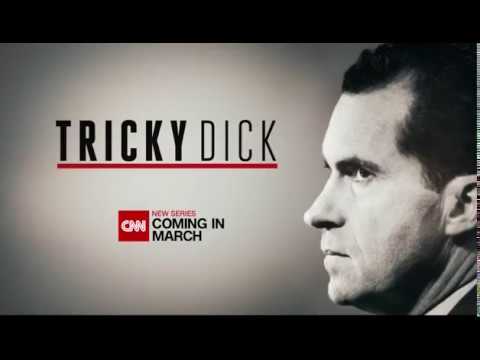