The tv series season Tournament of Laughs Season 1 is already released on TBS in the USA. The upcoming TBS release date in the UK is to be announced. TBS is serving up the ultimate comedic match with a seven-episode greenlight for Tournament of Laughs, set to premiere on Sunday, June 21 at 10:00pm ET/PT. Hosted by Jason Sudeikis (We're The Millers, Saturday Night Live), the series will present 32 comedians facing off in a hilarious, single-elimination bracket-style tournament, with each episode featuring multiple match-ups. The comics will go head-to-head virtually to out-funny one another with Sudeikis acting as the master of ceremonies and providing color commentary. 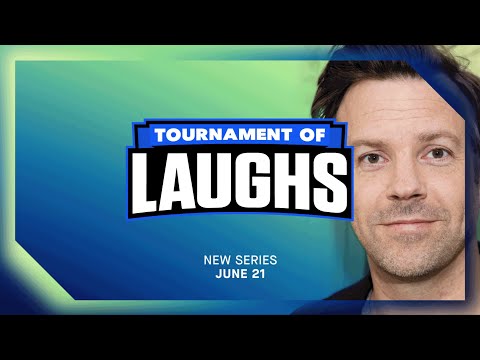