The tv series season Tosh.0 Season 12 is already released on Comedy Central in the USA. The upcoming Comedy Central release date in the UK is to be announced. It's time for some much-needed escapism with host Daniel Tosh providing a look at everything weird, fascinating and wild taking place on the internet. Tosh.0 returns with new episodes beginning on Tuesday, March 17 at 10:00 p.m. ET/PT. The show is introducing a new segment called Web Legends. This season will feature iconic viral sensation Rebecca Black, the Friday girl, who Daniel invites to perform at the very small desk of his public radio station. 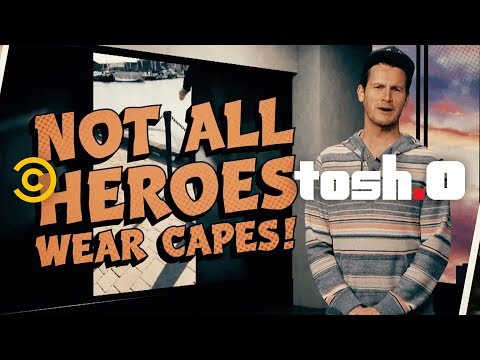