Hold on to your hats, New York! Legendary cartoon characters Tom and Jerry are moving their big chase to the Big Apple in the original series Tom and Jerry in New York. Produced by Warner Bros. Animation, this adventure comedy follows the iconic cat and mouse duo as they settle in to their new digs at the Royal Gate Hotel and unleash mayhem across the big city, inciting hilarious chaos uptown, downtown and everywhere their manic escapades take them. 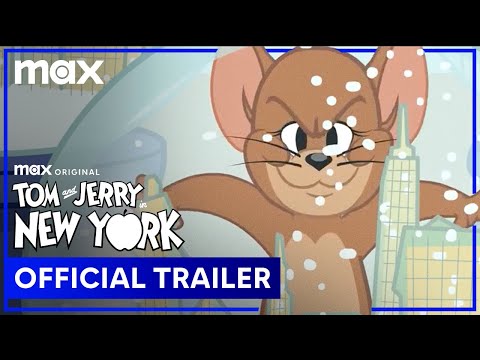