The game Tokyo Ogre Gate upcoming PC, PlayStation 4, Switch and Xbox One release date in the USA and UK is to be announced. In early 20th century Tokyo, the Tokyo Ogre Gate that connects our world to hell has been opened by Genshu Kubizuka! Towako Mutsu was on the brink of death after her friends were murdered. She survives thanks to the “Ogre Engine,” a mechanical heart made with unknown technology. A high-speed parkour slashing action game. In a dystopian Tokyo infested with ogres, Towako is seeking revenge! The faster you go, the stronger your sword gets! Cut through the toughest enemies with a single strike, dance in the night, defeat the ogres, and destroy the Ogre Gates! 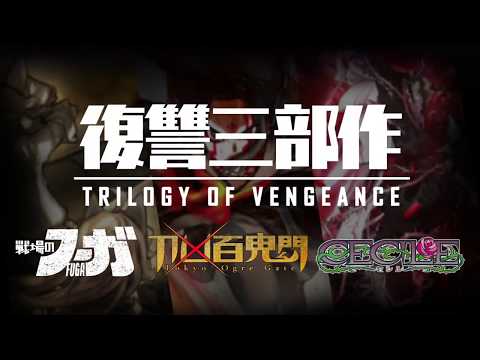