The game Tokyo Babel is already released on PC in the USA and UK. And so begins a grand epic of intertwining destinies; a tale of God, of angels, demons and humans living amongst the walls of the floating purgatory, Tokyo Babel -- a soaring bastion erected in the image of Tokyo, one of the largest cities of a world succumbed to the apocalypse. 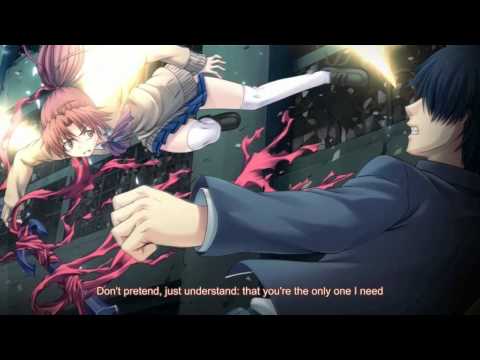