The tv series season Three Days to Live Season 1 is already released on Oxygen in the USA. The upcoming Oxygen release date in the UK is to be announced. Through stylized and thrilling re-enactments, viewers will be exposed to events that unfold during the critical 72 hours after someone is abducted. It is said that those who don't come home within the first three days, almost never do. In vivid, visceral recreations, the series will plunge into these terrifying events and watch detectives race against the clock to find a missing person, solve the mystery and expose the monster who made those three days a living nightmare. 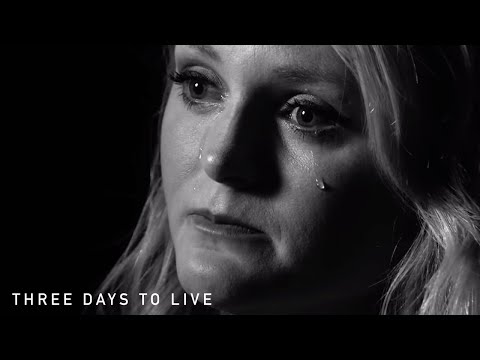