Those Who Can’t Season 2 Release Date

The tv series season Those Who Can’t Season 2 is already released on truTV in the USA. The upcoming truTV release date in the UK is to be announced. Those Who Can’t Season 2

"Those Who Can't" follows three trouble-making teachers, played by show creators Adam Cayton-Holland, Andrew Orvedahl and Ben Roy of the Denver-based comedy troupe The Grawlix. More inept than the kids they teach, they're out to beat the system as they struggle to survive each day on their own terms. Joining them is Maria Thayer (Eagleheart) as the school librarian with an insuppressible passion for life. 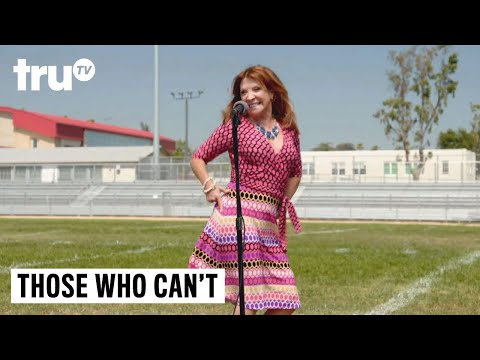