- West Memphis, Arkansas, is an American town not much different than any other. But when the parents of three young boys realize their sons are missing on the evening of May 5, 1993, the police uncover a triple homicide that turns into one of the most chilling cases in recent history. Police discover the bodies in what looks like a ritualistic murder scene, and with a demonic presence looming, the people of West Memphis suspect evil is living among them. Investigators quickly seize three teen suspects they believe are Satanists. The trio, later nicknamed the "West Memphis Three," seem like the obvious suspects, but with no evidence connecting them to the cult-like killings, are they truly guilty or just easily targeted outsiders? The small-town murders that transform into a decade-long, global saga are detailed in THE WEST MEMPHIS THREE: AN ID MURDER MYSTERY premiering Sunday, April 5 at 9/8c. 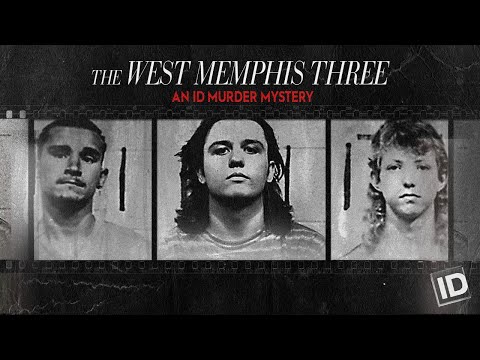