The tv series season The Weekly Season 1 is already released on FX in the USA. The upcoming FX release date in the UK is to be announced. The New York Times's first major foray into TV news, will premiere on Sunday, June 2 at 10 p.m. ET/PT on FX, with exclusive streaming premieres available on Hulu the following day. Produced by The New York Times and award-winning producers Left/Right the half-hour narrative documentary series takes viewers beyond the written story with The New York Times's writers and editors who break the news. 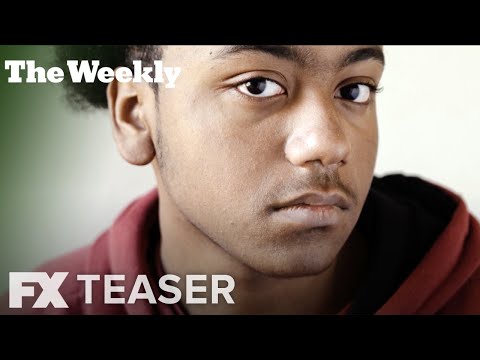