The Vale: Shadow of the Crown Release Date The Vale: Shadow of the Crown

The Vale: Shadow of the Crown is a distinct gameplay experience that foregoes traditional visual gameplay, utilizing binaural audio technology and haptic controller feedback to create an immersive world that brings high-caliber gaming to visually impaired and sighted gamers alike. Players surround themselves in an emotional story of the Second-to-the-Throne — blind from birth and recently exiled to the edges of the kingdom upon the coronation of their elder brother as King of the land. Through the ears of the hero, players must embark on a treacherous journey as they explore the world around them, fight off enemies in challenging, interactive combat, hunt resources, acquire gear, and lose themselves in the rich narrative supported by top-tier voice acting. 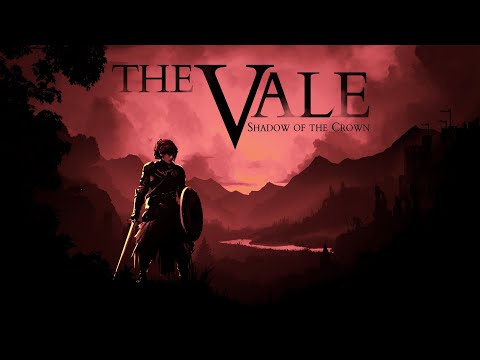