The tv series season The Substitute Season 1 is already released on Nickelodeon in the USA. The upcoming Nickelodeon release date in the UK is to be announced. Nickelodeon is pulling the ultimate April Fools' Day prank when its brand-new unscripted series The Substitute premieres on Monday, April 1, at 2:00 p.m. (ET/PT). From the producers of Undercover Boss comes a new hidden camera show featuring celebrities who are transformed by a team of special effects artists to go undercover as substitute teachers, surprising classes of unsuspecting students. 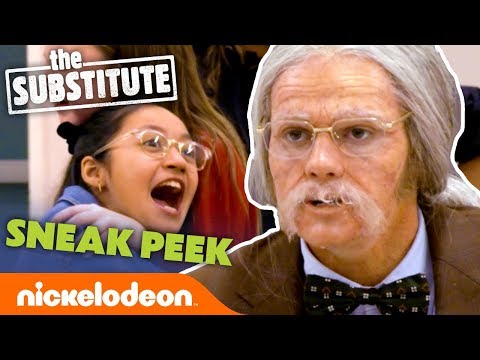