The tv series season The Secret Agent Season 1 is already released on BBC One in the UK. The upcoming BBC One release date in the USA is to be announced. The psychological thriller follows the story of Verloc, owner of a seedy shop in the heart of Soho. Unbeknownst to his loyal wife Winnie, Verloc also works for the Russian embassy, spying on a group of anarchists. The Russians are furious with the English establishment's indifference to the anarchist threat gripping the rest of Europe. So Verloc is assigned a mission: blow up the Greenwich Observatory and make it look like a terrorist attack to provoke a crackdown. Should he fail, Verloc's real identity as a spy will be exposed to his vicious comrades. 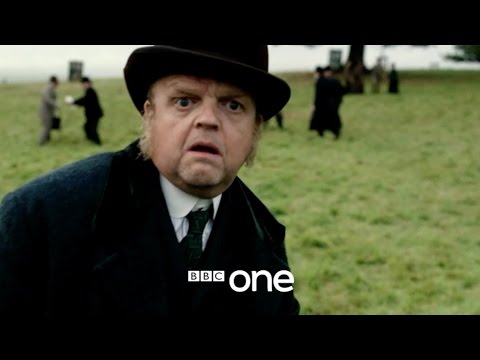