The movie The Red Sea Diving Resort is already released on Netflix in the USA and UK. The film is based on one of the most remarkable rescue missions ever, the exodus of the Ethiopian Jews from Sudan to Israel in the early 80s. Evans play Ari Kidron, the Mossad agent who led the mission. The story begins in the late 70s, when the spy agency was given an assignment far different from its usual cloak-and-dagger activities when it was ordered to help in the transfer of thousands of Ethiopian Jews who were stuck in refugee camps in Sudan and deliver them to the Jewish state. No stranger to action in enemy countries, the agency established a covert forward base in a deserted holiday village in Sudan and deployed a handful of operatives (including a team of Ethiopians on the ground) to launch and oversee the exodus to the Promised Land, by sea and by air, in the early 1980s. The Mossad's Red Sea Diving Resort operated for 5 years and saved thousands of refugees and brought them to Israel. 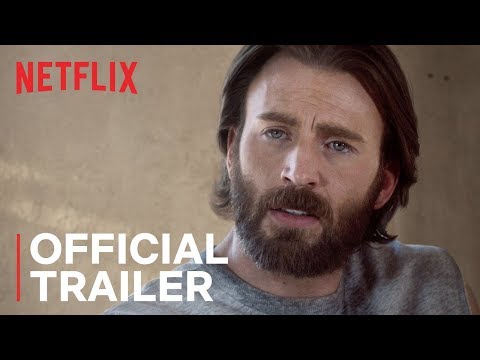