The tv series season The Rap Game Season 1 is already released on Lifetime in the USA. The upcoming Lifetime release date in the UK is to be announced. The next big rap star is about to be unleashed beginning New Year's Day when five emerging young hip hop artists, ages 12 to 16 years old, are given the opportunity to rhyme and flow with highly-sought-after producer, Jermaine Dupri in the all-new unscripted series, "The Rap Game". These young rappers will be immersed in the Atlanta hip hop scene with Dupri at the helm as their mentor. Queen Latifah and her partner Shakim Compere will executive produce under the Flavor Unit umbrella along with Dupri. Each week, special guests such as Usher, Ludacris, Da Brat, T.I. and Silentó will join Dupri to help mold the kids into the next big, young rap star. 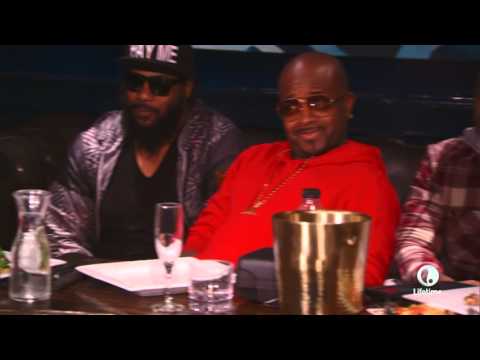