The game The Raid upcoming PC, PlayStation 5 and Xbox Series X release date in the USA and UK is to be announced. The Raid is a player-versus-player / player-versus-enemy multiplayer shooter set in the grim cyberpunk future of Observer. In this grim cyberpunk world, The Raid is a virtual reality tournament organized by the almighty Chiron Corporation, which attracts the distraught lower ends of the population looking for any opportunity to make some money. The players, as tournament participants, compete both between each other and against hordes of virtual enemies, ascending upwards in a tower with the goal of reaching the top and kill the boss to take home the prize. The players will fight using a range of unique and customizable weapons, as well as hacking abilities that will allow them to manipulate environments and opponents. Players will be able to use their tournament rewards to personalize their characters’ appearances. 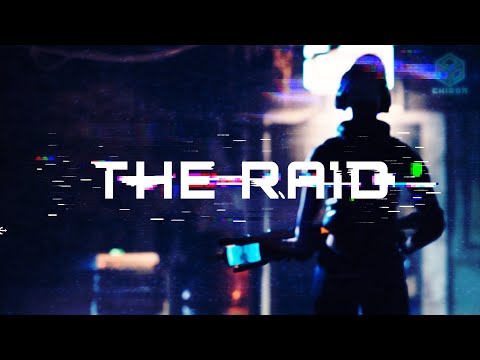