The game The Pegasus Expedition upcoming PC release date in the USA and UK is to be announced. The Pegasus Expedition is a story-driven grand strategy game set two centuries into the future, in a key moment in humankind’s survival. Facing an overwhelming threat at home, humanity sends an expedition to the Pegasus Galaxy, with the goal of finding a refuge for the population of Earth, only to find themselves in the middle of an interstellar war they inadvertently started. As you lead one of these fleets, your mission soon transitions from exploration to governance, conquest, and eventually a fight for survival. Players will experience a challenging story where nothing is self-evident, and every decision will have its consequences. Building on the legacy of the grand strategy genre, The Pegasus Expedition adds a strong narrative side to the classic 4X-gameplay which involves managing your diplomatic ties, armies, economy, and scientific development. 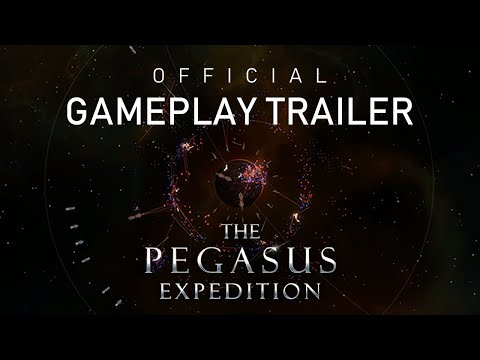