The One and Only Dick Gregory Release Date

The movie The One and Only Dick Gregory is already released on Showtime in the USA. The upcoming Showtime release date in the UK is to be announced. The One and Only Dick Gregory

Gregory inspired a generation through on-the-ground activism, an untiring desire to help and his influential comedy. Featuring archival footage of his early career as a comedian, the film is bookended with Gregory's own voice just before his death in 2017, reflecting on the impact of his life on the world as a self-described "agitator." Dave Chappelle, Chris Rock, Kevin Hart, Wanda Sykes, W. Kamau Bell and others discuss Gregory's paradigm-shifting significance on the art of comedy and culture. The film features original music by Black Thought of the Grammy(R) award winning hip-hop band The Roots. 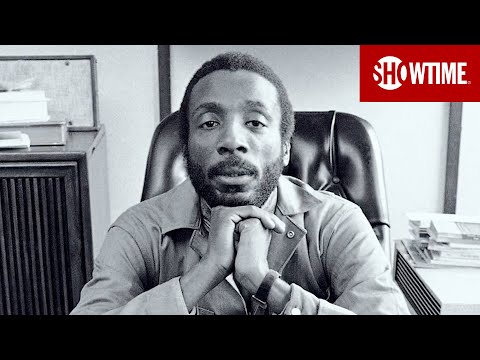