The tv series season The New Adventures of Peter Pan Season 1 upcoming Discovery Family release date in the UK is to be announced. Featuring first-in-class animation, comedy and adventure, The New Adventures of Peter Pan transports Peter Pan, Wendy, John, Michael and the Lost Boys and Girls to wondrous places that often turn out to be far more dangerous than anyone would have ever expected! In order to keep Neverland safe from Captain Hook, Peter and his friends fly head on into adventure to protect their right to never grow up. 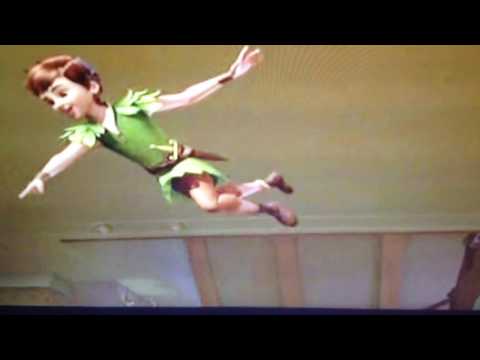