The tv series season The Middle Season 7 (Part 2) is already released on ABC in the USA. The upcoming ABC release date in the UK is to be announced. Forget about athletes, movie stars and politicians. Parents are the real heroes—but we think Frankie Heck, must be some kind of superhero. A loving wife and mother of three, she's middle class in the middle of the country and is rapidly approaching middle age. 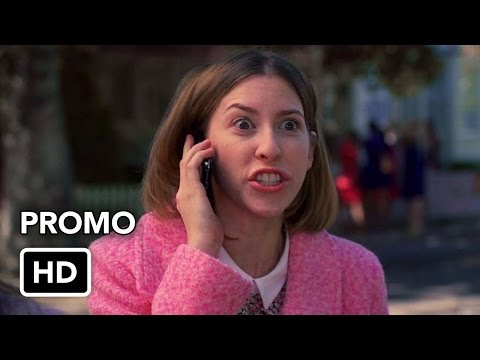