The movie The Mars Generation is already released on Netflix in the USA and UK. From Time Inc., the film is the definitive look at mankind's future journey to Mars, as told through the eyes of the teens who will be the first ever to set foot on the Red Planet, as well as the leading experts currently pushing the boundaries of technology and innovation in space exploration. The film follows a group of trainees, ages 15-18, at the U.S. Space & Rocket Center as they prepare to become the engineers, astrophysicists and astronauts of tomorrow. The audience will also get an inside look into the architecture of the modern space race from the perspectives of the public and private sectors. We will also witness the ways that the teenagers' progression to become the next generation of space experts mirrors the development of today's space leaders, and prepares them for mankind's most challenging expedition yet. The Mars Generation provides insight into the historical, philosophical, and technological implications of becoming a multi-planetary species and reveals that Mars is closer than you think. 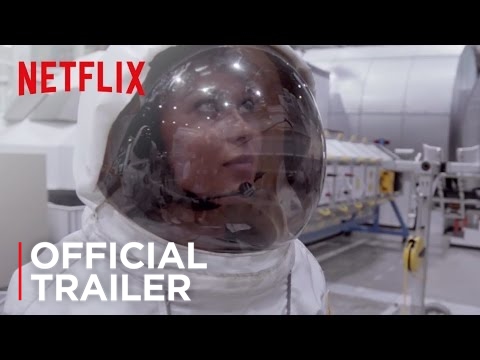