The movie The Legend of Cocaine Island is already released on Netflix in the USA and UK. The Legend of Cocaine Island

Rodney Hyden is an American dreamer: a small business owner and family man from Central Florida. But after he's wiped out by the Great Recession, Rodney hears a story that could be his ticket out of his mounting debt: a tale of a map, an island and buried treasure. Fueled by a combination of economic desperation and blissful ignorance, Rodney hatches a plan to retrieve a possibly mythical $2 million stash of cocaine from its reported Caribbean hiding place. With the help of a colorful group of misfits - and without prior drug-running experience - Rodney sets out in pursuit of his very own American dream, with surprising results. 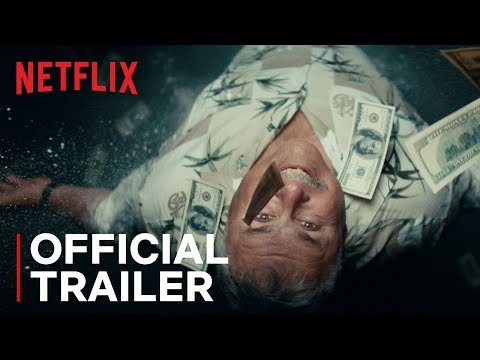