The tv series season The Last Shot Season 1 is already released on Viceland in the USA. The upcoming Viceland release date in the UK is to be announced. THE LAST SHOT, premiering August 8 @10PM, is a documentary series that follows the lives of American and Mexican basketball players whose careers have been derailed, as they travel south of the border in search of one last opportunity to make a living playing the game they love. The series follows three teams to cash-prize tournaments all across rural Mexico, where the rules are constantly changing, fights and corruption are common, and cartel involvement is always just beneath the surface. Players experience foreign food, cultural differences and exotic locations, all in the hopes of being spotted by professional scouts, and one last chance to resurrect their broken dreams. 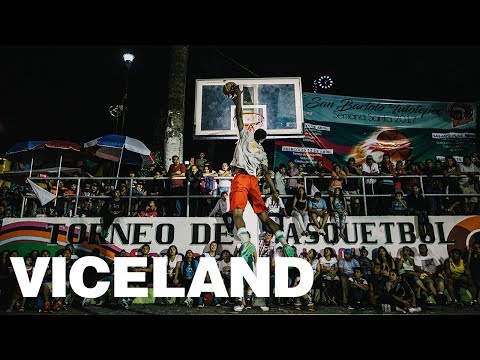