The game The Last Rolling Hero is already released on PC and Xbox One in the USA and UK. In the distant future, toy robots lived on a distant planet. But there was a terrible danger behind the sweet appearance. Their artificial intelligence was able to combine into a computer of incredible power. And of course the evil forces wanted to take advantage of this. Now only you can protect the universe. Take control of a robot defender and don't let the scary happen. 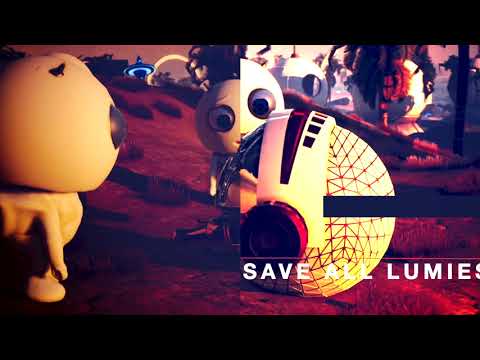