The tv series season The Last O.G. Season 3 is already released on TBS in the USA. The upcoming TBS release date in the UK is to be announced. After serving his time at the halfway house and having his food truck go up in flames, season three finds Tray (Morgan) forced into finding a new place to live, and new forms of income. He lands in gentrified Brooklyn with a host of colorful, hipster neighbors, where he begins to give "hood legend" walking tours of the city that is forever changing around him. Meanwhile, Tray's ex-girlfriend Shay (Haddish) is presented with the business opportunity of a lifetime, which could mean big changes for the whole family. 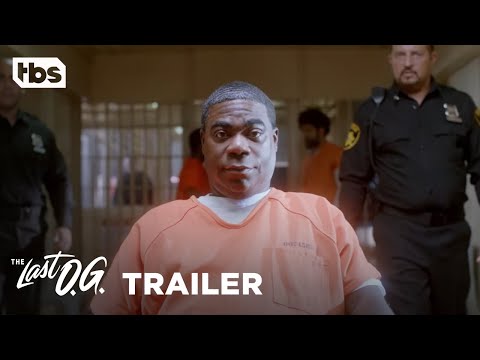