The tv series season The Last Narc Season 1 is already released on Amazon in the USA and UK. The Last Narc centers on the most notorious murder in the history of the DEA - the 1985 kidnapping and murder of DEA Agent Enrique "Kiki" Camarena. The series tells the story of a fallen hero, the men who killed him, and the man who risked everything to find out what really happened and why. Highly decorated special agent Hector Berellez, who was assigned to lead the DEA's investigation of Camarena's murder, peels back the layers of myth and propaganda to reveal the bone-chilling truth about a conspiracy that stretches from the killing fields of Mexico to the halls of power in Washington, D.C. 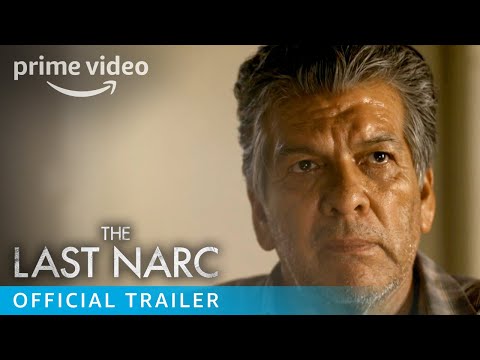